Hybrid threats, such as propaganda, deception, sabotage and other non-military tactics have long been used, since the Cold War and even before. What is new about attacks seen in recent years is their speed, scale and intensity, facilitated by rapid technological change and global interconnectivity and as such they require swift response. (See more info).

Hybrid threats expands the battlefield across the political, economic and social dimension that extends far beyond the mere military realm. 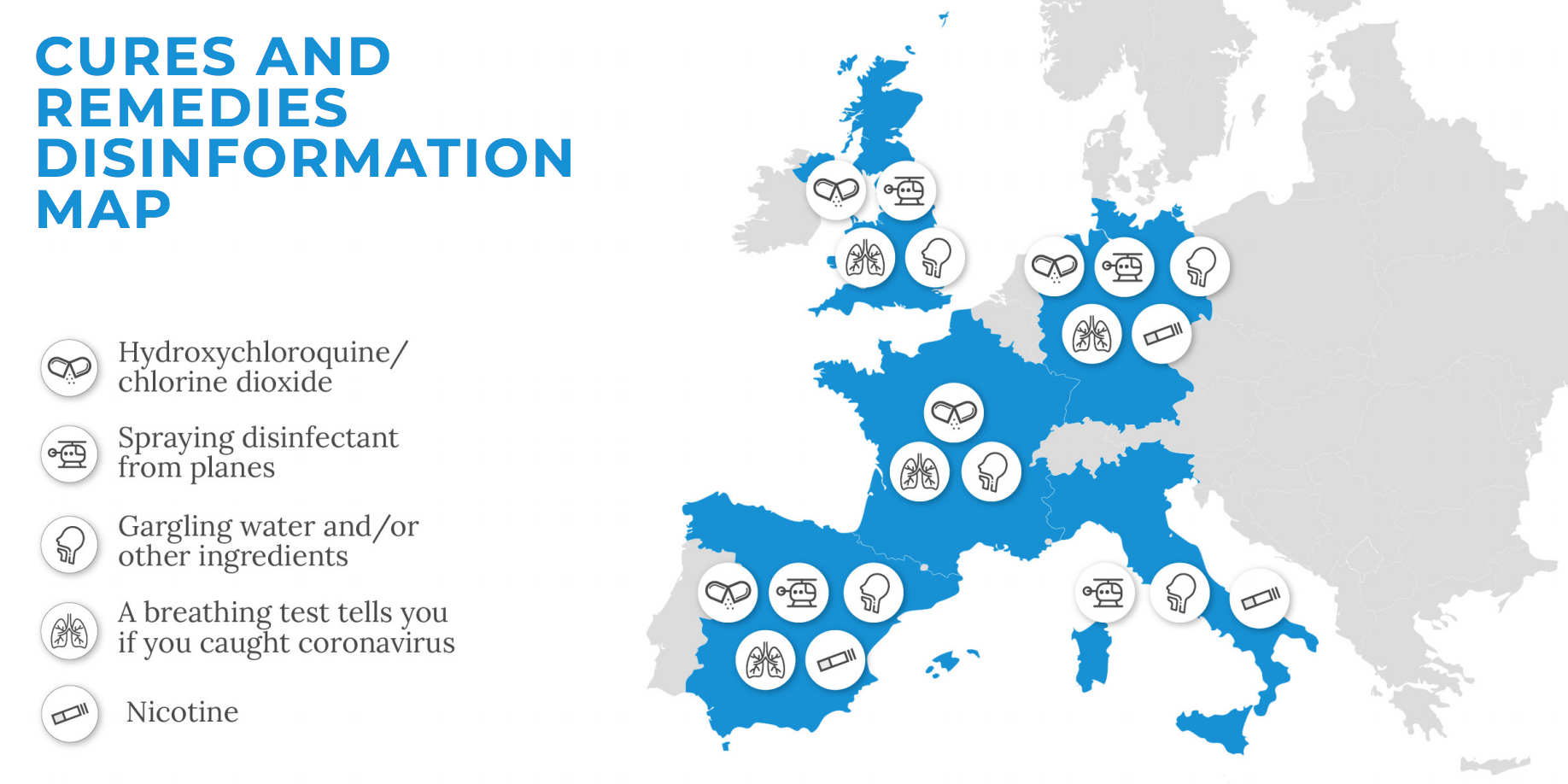